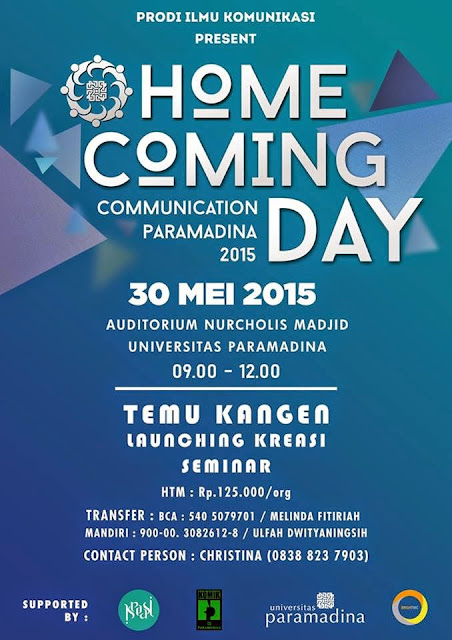 Heiho, the Alumni! Do you miss your days in college? Or do you wanna restart it? How about sitting in Lamer, lunch at KamiKita, doing seminar at Aula Nurcholish Madjid, and hang out at Taman Peradaban? You can get it all again! Let's go back to the classic tale! Please, come to HOME COMING DAY COMM UPM 2015. The event aims to the launching of KREASI (Keluarga Besar Ilmu Komunikasi) and reunion! The event will be held on May 30, 2015 at Aula Nurcholish Madjid. Only by paying Rp125,000, you can get a mug, snacks, lunch, and free photo booth! For further information, please contact Christina (0838 823 7903). Come on, what are you waiting for? It's time to reminisce! ;)))
Posting Komentar
next » 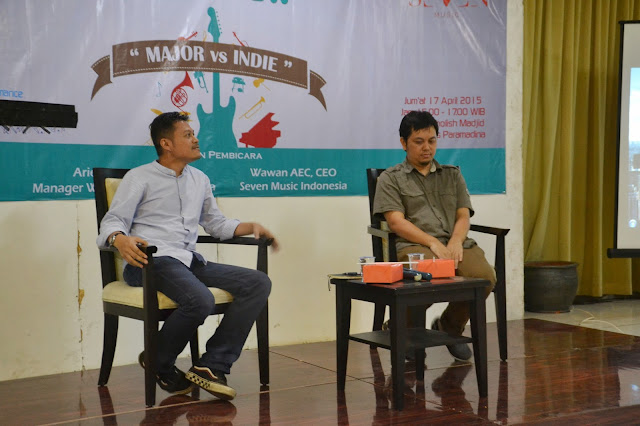 Music is what feelings sound like. Without music, life feels strange and lonely. Music is a friend in our lives, that we couldn't separate them. People can communicate through music. We can telling, revealing, even affecting through the songs. So, that's why KOMIK held a seminar titled "Major VS Indie", which is intended for you, the Musicmania! The seminar held on April 17 th 2015 at Aula Nurcholis Madjid. In the seminar, KOMIK collaborated with Seven Music Indonesia. We discussed issues concerning the music industry, which is influential in Indonesia today. We invited two speakers, Arie Legowo, an A&R Manager of Warner Music Indonesia, and Wawan AEC, CEO of Seven Music Indonesia. The seminar was opened by Pamungkas, student of Visual Communication Design, who sang his songs with the title I Love You But I'm Letting Go . His great voice attracted participants to join the seminar. Yeahhh! What a nice song, Pam!  And then, the discussi
Posting Komentar
next » 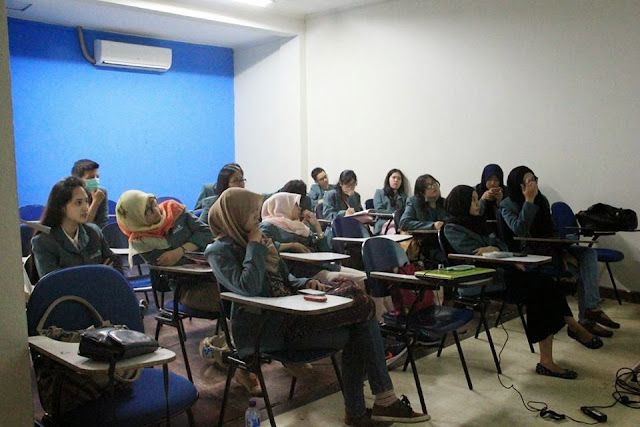 On March, 13 rd and 14 th 2015, KOMIK held basic training leadership at Paramadina University. The training was divided in two days with different speakers. On the first day, we had Mrs. Nara Kurniawaty Yusuf, lecturer and director of the campus, and Mrs. Leonita K. Syarief, our organization constructor, as the speakers. Mrs. Nara provide material about How to Make Proposal and MOU, while Mrs. Leonita provide material about Ethics and Etiquette in the organization.  Furthermore, the event continued on the second day with speakers which aren't less cool! In the first session, we were accompanied by Mrs. Suci Ayuningtyas. She explained the material about Correspondence. Then, we arrival of Mr. Riki Sonjaya from Young On Top who gave material about Sponsorship and Fundraising. He also explained the function of social media that it can be used as an 'exchange' in Sponsorship. Not just two speakers, we were also accompanied by our super seniors
Posting Komentar
next » 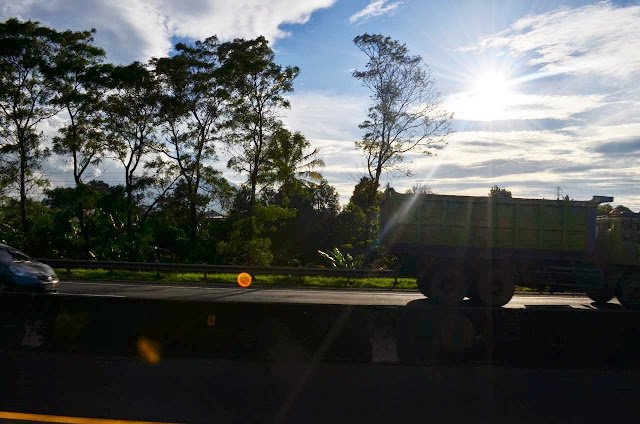 After the election of new KOMIK members, we held a meeting to discuss our work programs during the period. The meeting was held on 6 to 8 March at Villa Bukit Cipendawa, Cipanas, Bogor. We departed from the campus, with a small bus and a lot of equipment. Fortunately, the road isn't too jammed. Ah... thank God. So pleased. And... the tightness in the bus paid off with cool air that blew on the sidelines of the afternoon sunlight. We enjoyed the ride along the highway and the sky looks very beautiful like a painting at that time. Wow! We arrived when the sky turned dark. We transport the goods and took a rest. The air is pretty cold, plus the presence of small drizzle. Suddenly, a meatball vendor arrived in front of our villa. He made us tempted and attacked him directly. Hey, who doesn't like meatballs in cold moment? After cleaning up, we gathered in the hall to start the activities. Previously, we introduced ourselves and told the advantages and disadvantages
Posting Komentar
next »

We're The Next Generation 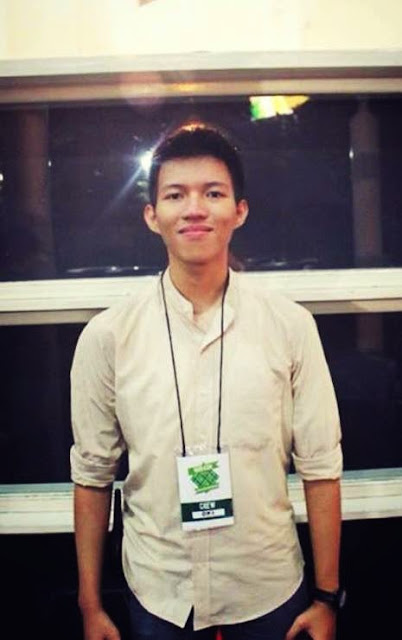